Dr. Anish Shah is the Managing Director and CEO of the Mahindra Group. He joined Mahindra Group in 2014, as Group President (Strategy), and worked closely with all businesses on key strategic initiatives, built capabilities such as digitization & data sciences and enabled synergies across group companies. In 2019, he was appointed Deputy Managing Director and Group CFO, with responsibility for the Group Corporate Office and full oversight of all businesses other than the Auto and Farm sectors, as a part of the transition plan to the CEO role.

Anish was President and CEO of GE Capital India from 2009-14, where he led the transformation of the business, including a turnaround of its SBI Card joint venture. His career at GE spanned 14 years, during which he held several leadership positions at GE Capital’s US and global units. As Director, Global Mortgage, he worked across 33 countries to drive growth and manage risk. As Senior Vice President (Marketing and Product Development) at GE Mortgage Insurance, he led various growth initiatives and played a key role in preparing the business for an IPO, as a spinoff from GE. In his initial years with GE, Anish also led Strategy, eCommerce and Sales Force Effectiveness and had the unique experience of running a dot-com business within GE. Anish also received GE’s prestigious Lewis Latimer Award for outstanding utilisation of Six Sigma in developing a “Digital Cockpit.”

He has diverse experience with global businesses beyond GE. He led Bank of America's US Debit Products business, where he launched an innovative rewards program, led numerous initiatives in payment technology and worked closely with various teams across the Bank to enhance value for the customer.

As a strategy consultant at Bain & Company in Boston, he worked across multiple industries, including banking, oil rigs, paper, paint, steam boilers and medical equipment. His first role was with Citibank in Mumbai, where he issued bank guarantees and letters of credit as Assistant Manager, Trade Services.

Anish holds a Ph.D. from Carnegie Mellon’s Tepper School of Business where his doctoral thesis was in the field of Corporate Governance. He also received a Masters degree from Carnegie Mellon and has a post-graduate diploma in Management from the Indian Institute of Management, Ahmedabad. He has received various scholarships, including the William Latimer Mellon Scholarship, Industry Scholarship at IIMA, National Talent Search and Sir Dorabji Tata Trust. 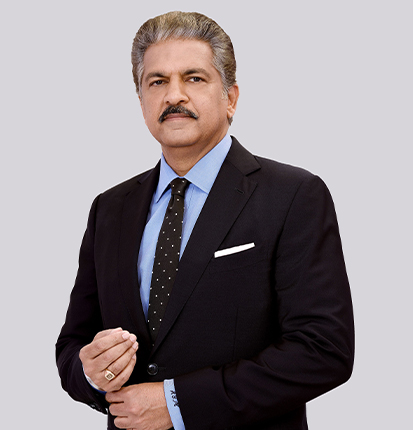 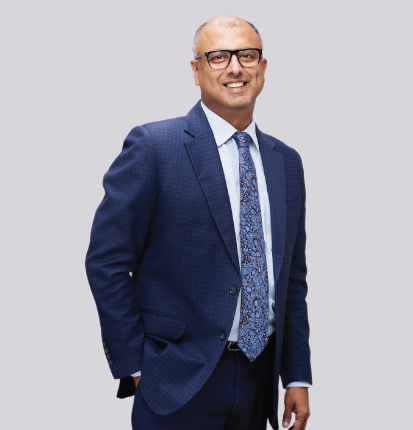 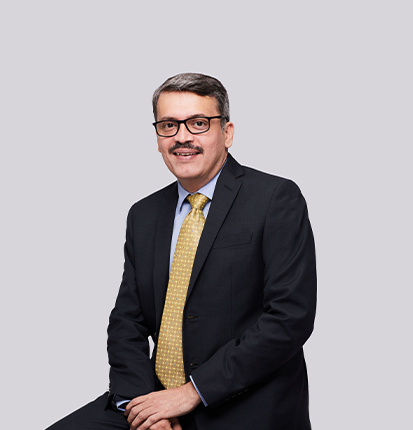 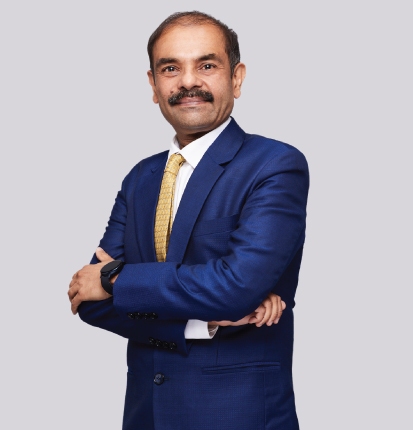