An ICT industry veteran, Manoj has, over the last 37 years, managed and led businesses to achieve pole position, across Technology & Services Domains. His experience spans diverse business segments including Systems Integration, Compute, Satellite Communications, Networking, Information Infrastructure and Global IT Services. He has worked extensively with both Indian and Global Majors.

Starting his career with HCL and then moving to Wipro where he worked for 14 years, Manoj switched gears and worked with Global High-Tech Firms – Cisco Systems and EMC as their President for the India & SAARC Region and subsequently as their Regional President (Global Accounts) – Asia Pacific.

Prior to Leading Mahindra Group’s Public Affairs, Manoj was the President - Enterprise Business for Tech Mahindra, where he was helping customers across 70 Global Markets to leverage Digital Disruption for business success. In the past, Manoj was also the Regional President for EMC- Asia Pacific, where he led their Global Accounts.

Manoj is credited with being the Pioneer of Internet Revolution in India. Under Manoj’s leadership, India witnessed the birth and creation of over 100,000 Networking Professionals, who drove India’s march to leadership in the Connected World, in the 2000s'.

Manoj has been bestowed with several industry accolades. He has been recognized as one of the top ten people to have shaped the last decade of the Indian IT industry by DataQuest. Amity bestowed him with the Leadership Award for Excellence in the IT Sector. He is also the recipient of the Business Wizard of the Year 2013 Award from VAR India. In the past, Manoj has also been awarded the "Best IT Man of the year" by the National Foundation of Indian Engineers and conferred an Honorary Fellowship of the e-Information Systems, Security and Audit Association (eISSA), besides other laurels.

Manoj has also been on the Executive Board of the American Chambers of Commerce in India (AMCHAM) for six years and was its past Vice Chairman. He also served as the Chairman of SNIA (Storage Networking Industry Association) India.

Manoj is an alumnus of the Indian Institute of Technology (IIT), Kharagpur and is based in New Delhi, India. 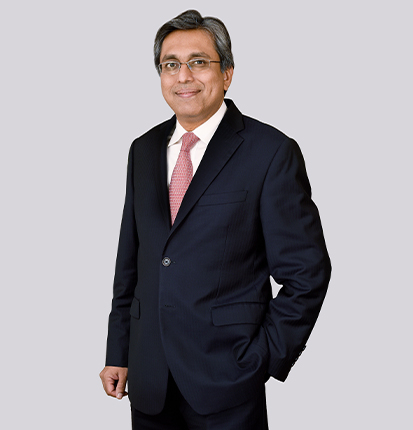 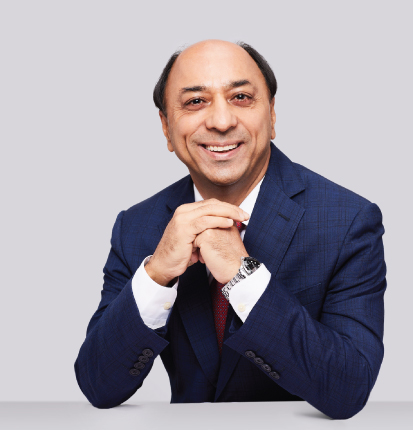 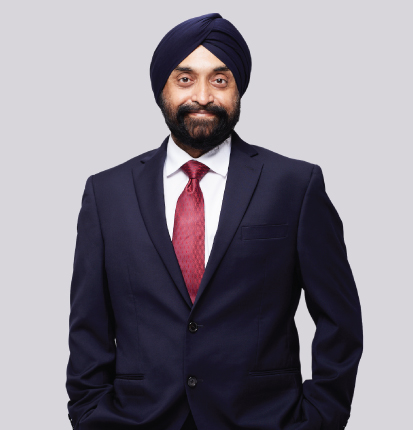 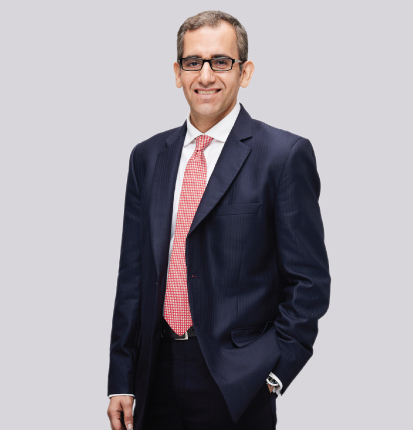